At times my artistic process may look more like scientific research than making art. I build software tools to test my concepts and to make empirical observations. The subjects I study through my visualization algorithms are geometric objects that belong to a class of quasicrystals which also have similarities to structures seen in electromagnetic fields. The variables I am changing are harmonics and waveforms that combine to create wave interference patterns. These emergent structures provide the melodies, harmonies and rhythms of my artistic expressions. Simultaneous to this is always an intuitive movement, born from silent meditation and an impulse not to know where I am going or where I have already been.

Originally from the UK I now lives in upstate NY where I continue to make art under the alias patterndotco. 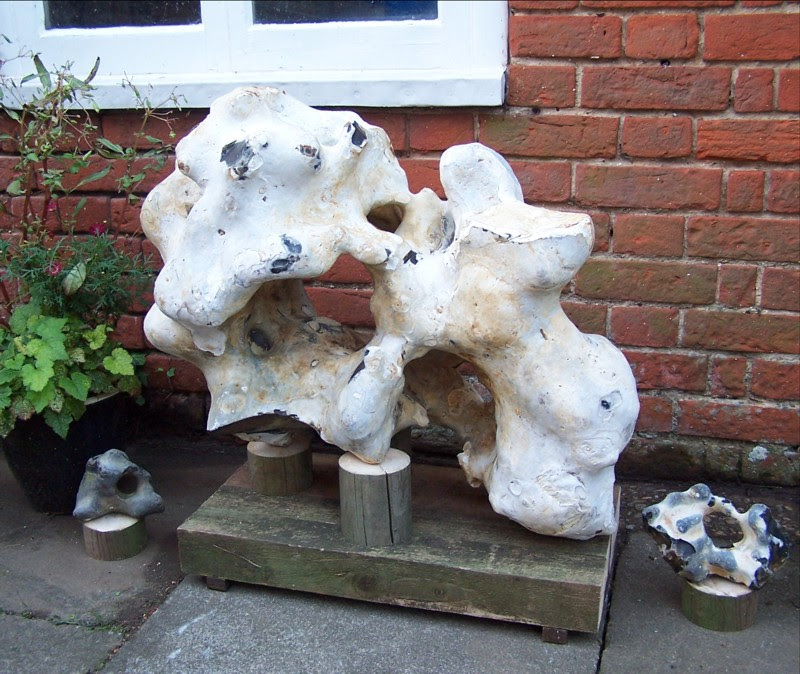 Life can also be like making art when we are not afraid to trust life completely and say YES to the unknown. When I was twenty-two I spent six months hitchhiking and riding freight trains around the USA without any money. I had to rely on my intuition to find food from dumpsters and slept rough on the streets and under bridges. I never feared for my safety yet never knew where I would end up at the end of the day. It's the same process in making art. When we carry around with us too many fixed ideas about where we have been and where we are heading, both life and art can become a heavy burden.

Whilst living by a beautiful remote stretch of the Suffolk coast in England, I enjoyed searching for interesting rocks that became exposed in the cliffs as they were errored by the sea. My mind was always open to the possibility of finding something remarkable, yet I simply enjoyed the process whether I found something or not. When walking along the beach with a sense of wonder and awe one day I was drawn to a small white rock sticking out of the sand. As I dug around, deeper and deeper to extricate it, I realized I had found a rare and beautiful Paramoudra. Having subsequently researched this type of fragile flint formation I've become increasingly convinced of the rarity of such an example.

For me these two examples are of life as art. The process of discovery is the same as when I am in the process of creating art. Somehow, I do not feel the works on this site are created by me, but somehow, through a willingness to investigate the unknown, they have appeared to me in my life - where they came from I have no idea.